Premium homes in Sydney to outperform in 2020

Sydney’s premium market is poised to grow by 4 per cent in 2020, while Melbourne is set to rise by 3 per cent – trumping Vancouver, New York and Dubai – amid growing confidence bolstered by lower interest rates and limited supply pipeline, the Knight Frank Prime Global Forecast 2020 shows.

The report, which monitors the performance of prime properties in global cities, is predicting Paris to lead the charge with a 7 per cent growth as strong tenant and second home buyer demand outpaces supply. 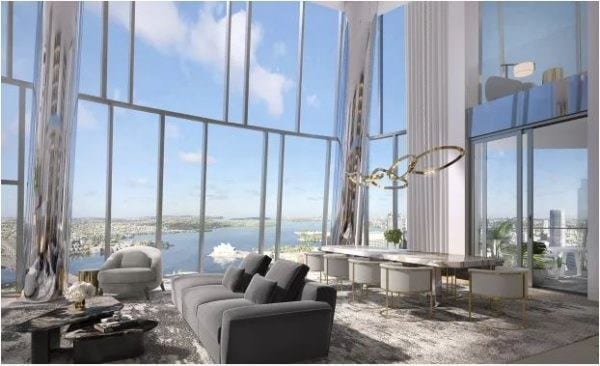 Luxury home prices in Sydney are poised to grow by 4 per cent in 2020.

Top-end homes in Berlin and Miami are set to grow by 5 per cent while Geneva is forecast to rise by 4 per cent.

Hong Kong’s luxury market is set to stagnate, dragged down by the political upheaval that started in May.

Dubai’s premium home prices are forecast to drop by 2 per cent, while New York’s high-end properties are set to fall by 3 per cent due to the recent oversupply backlog.

Prime properties in Vancouver are expected to slump by 5 per cent over the next 12 months, reflecting an improving sentiment amid shrinking supply and buyers gradually adjusting to market regulations. Prices have been dropping at a rate of 15 per cent each year, according to the report.

Growth in prime property prices in major cities around the world slumped over the past 12 months amid escalating geopolitical tension and a weakening global economy.

Buyers were also deterred by tighter property market regulations in some cities and oversupply of luxury homes.

The Knight Frank Prime Global Cities Index for the third quarter of 2019 found that prices for prestige properties in 45 cities grew by just 1.1 per cent on average – the slowest growth recorded in a decade.

“Many buyers are monitoring risk carefully – many with a heavy dose of realism. However where sound demand and supply fundamentals outweigh short-term political or regulatory risk, many are identifying opportunities,” she said.

Despite the recent weak performance, global prime real estate prices have been growing strongly during the past 10 years. Berlin, the top performing city, recorded a 145.7 per cent growth in prime home prices, followed by Vancouver at 85.3 per cent.

Sydney was third as the best performing city for luxury property with 69.8 per cent growth, followed by Melbourne at 64.1 per cent.