Why labour landslide win is good for Australia?

Premier Daniel Andrews easily won Saturday’s election following a surge to Labor in a swag of seats across the state, including marginal electorates held by the Liberals. Here’s a simple guide to the policies and promises made by Daniel Andrews.

1. Labor has promised to build the North East Link, the so-called “missing link” between the Eastern Freeway and the M80 Ring Road at Greensborough, saying it will put the $16.5 billion project out to market within its first 100 days of office

2. Work is already underway on the West Gate Tunnel and Monash Freeway upgrades

3. It has promised to have removed 75 level crossings by 2025, an escalation of its 2014 election pledge to remove 50 of Melbourne’s “most dangerous and congested” railway crossings.

1. Labor is promising to build the suburban rail loop, to connect most of Melbourne’s existing train lines via a 90-kilometre underground line from Cheltenham to Werribee, including 12 new stations. The project is expected to take until at least 2050 to complete, with an estimated price tag of more than $50 billion. 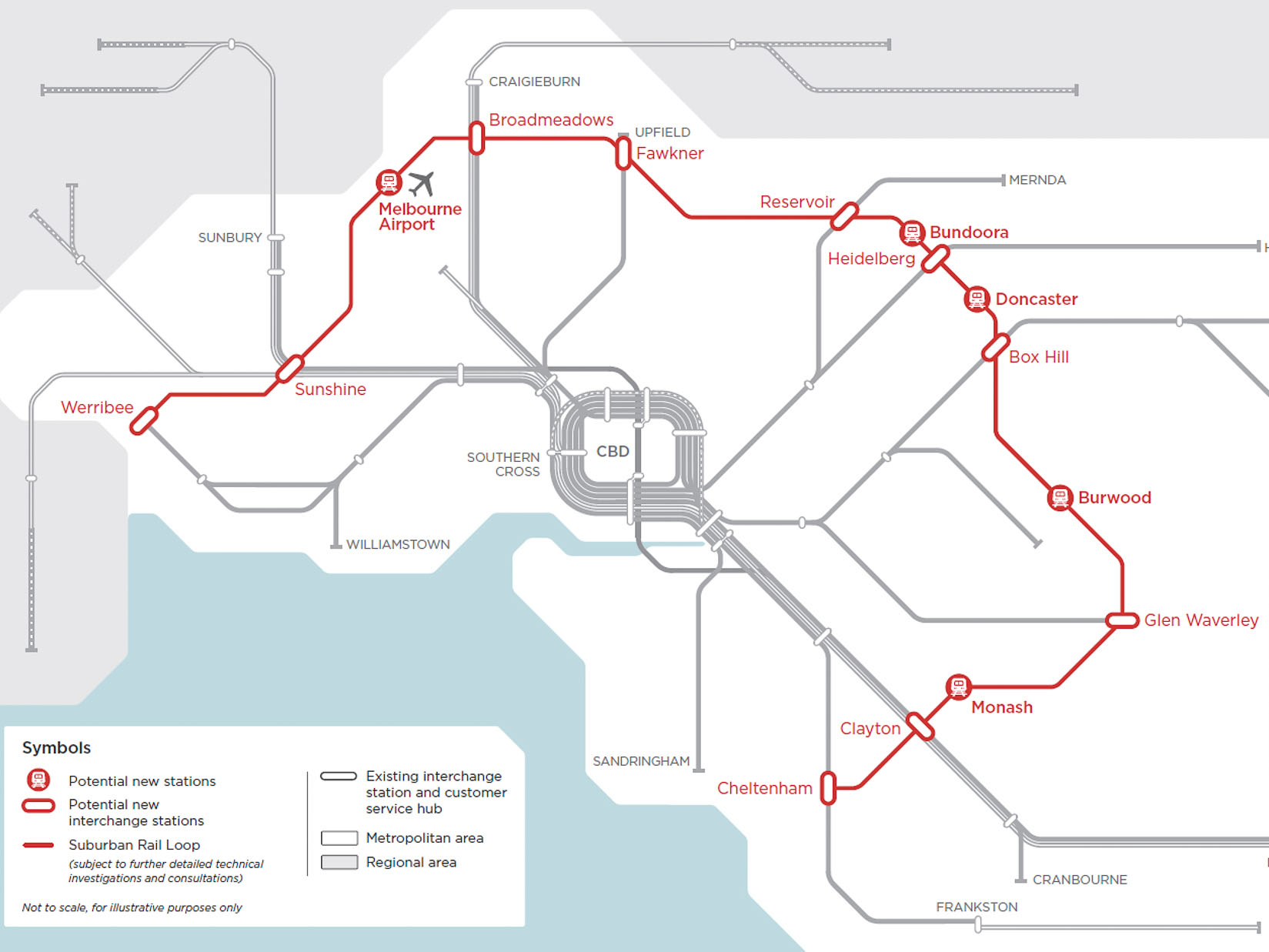 2. It has also committed to a train between the city and the airport, as well as duplicating the Hurstbridge line in Melbourne’s north-east and the Cranbourne line in the south-east, with funding for planning to extend the line to Clyde. 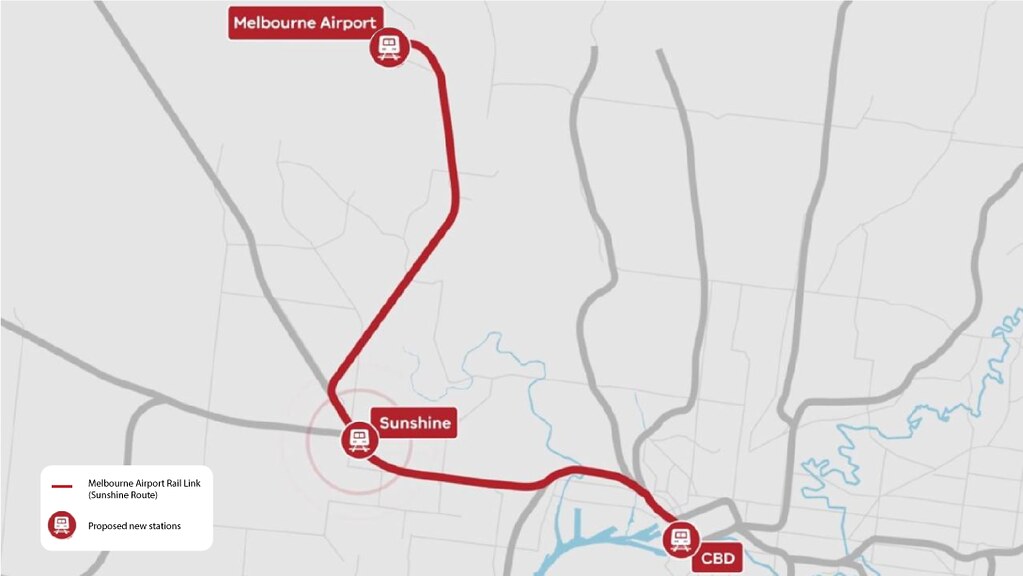 3) The party has pledged $100 million for planning towards fast trains to Geelong and Ballarat, and has promised to duplicate the Geelong line between South Geelong and Waurn Ponds and carry out planning to extend the line to Armstrong Creek.
Health Policies:
1) Health was the centrepiece of Labor’s campaign launch, with a promise to create 10 new community hospitals, increase nurse-to-patient ratios and boost ambulance services.
2) In terms of infrastructure, Labor has pledged a new $1.5 billion hospital for Footscray, an expansion of the Royal Children’s Hospital and planning money for a new hospital at Melton.
3) It has pledged to build seven new early parenting centres for new parents and upgrade another two, as well as staffing a 24-hour parent helpline with sleep specialists.
4) The $396 million pledge to get the mobile dental clinics back on the road to state schools promises to save families $400 per child, and parents need not rock-up to the appointments.
Housing:
1) It would introduce new standards for apartment buildings, requiring green space, sun protection and safe cladding
2) Labor has said it will release 100,000 new housing lots by the end of this year
Energy:
1) Labor has jumped on energy as a cost of living issue, launching rebates and discounts for solar panels, hot water systems and battery storage. The scheme aims to put panels on 650,000 roofs of owner-occupied homes, and would be expanded for 50,000 renters
2) The party has promised to ban cold calling by energy providers and double the fines for wrongly disconnecting customers to $250,000
3) Labor set a renewable energy target of 40 per cent by 2040, but has promised to increase that to 50 per cent by the year 2030
Education:
1) Labor’s focus on families, and the women in them, has been almost relentless during the campaign, and its $5 billion deliver a full 15 hours of three-year-old kinder, for every Victorian child is designed to catch the eyes of hundreds of thousands of mums and dads.
2) Labor has promised to spend $850 million on 45 schools with another 55 on the way later, all with kindergartens attached.

Government tech changes to give startups a $560 million boost