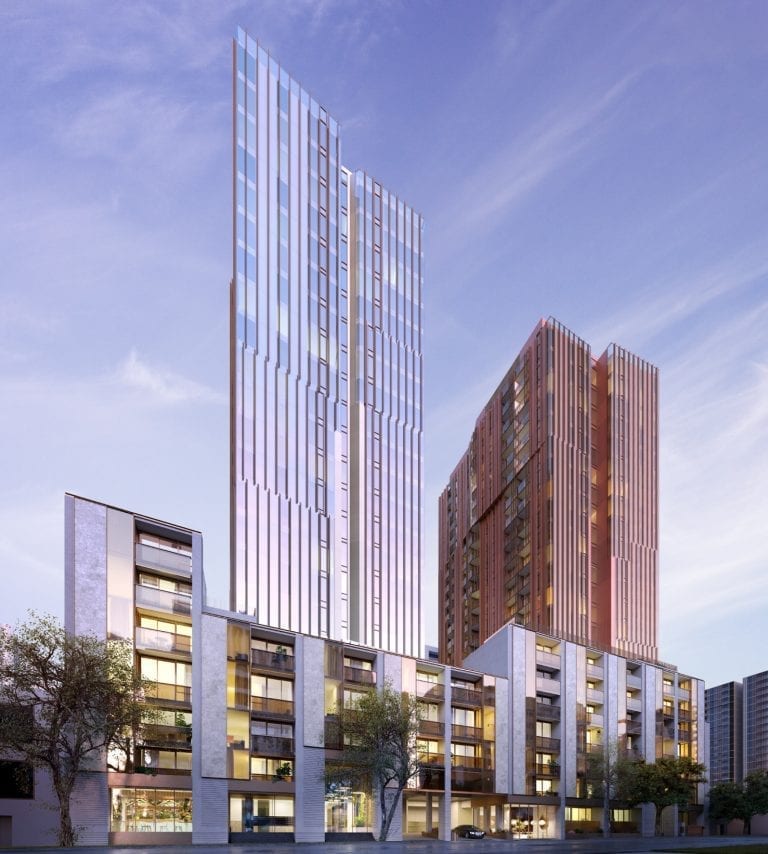 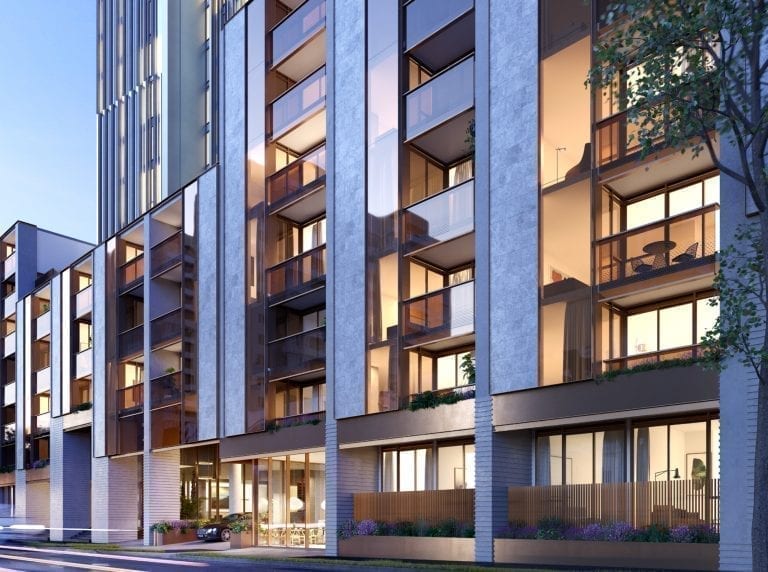 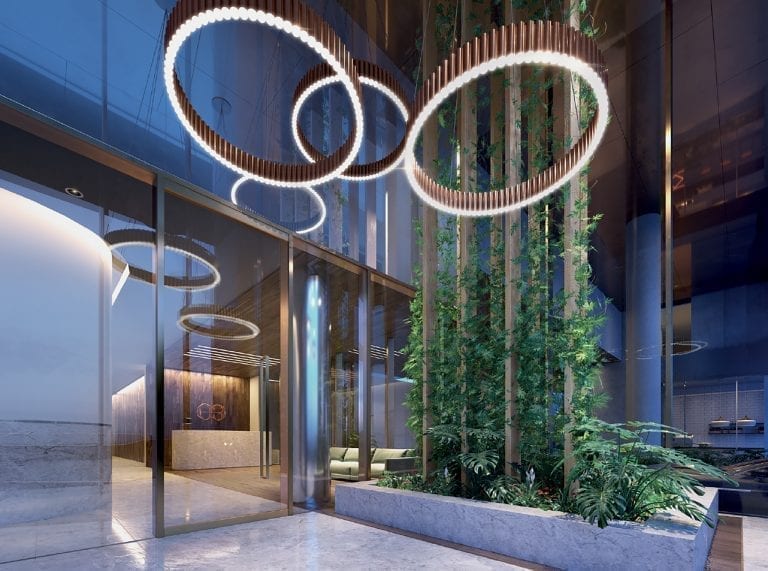 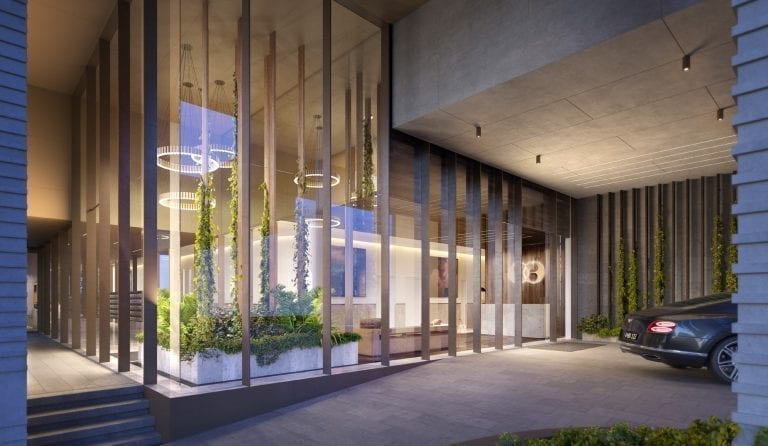 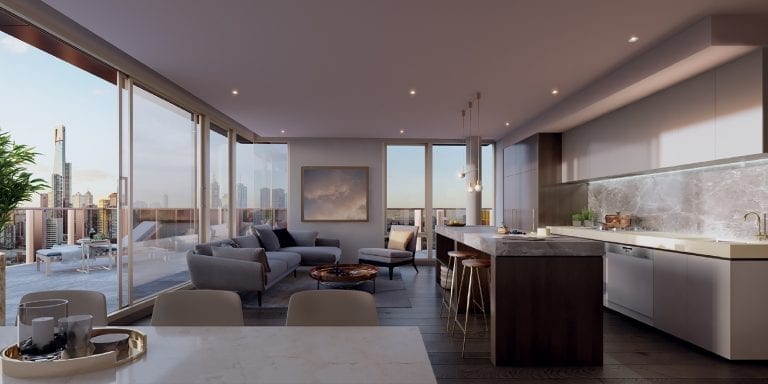 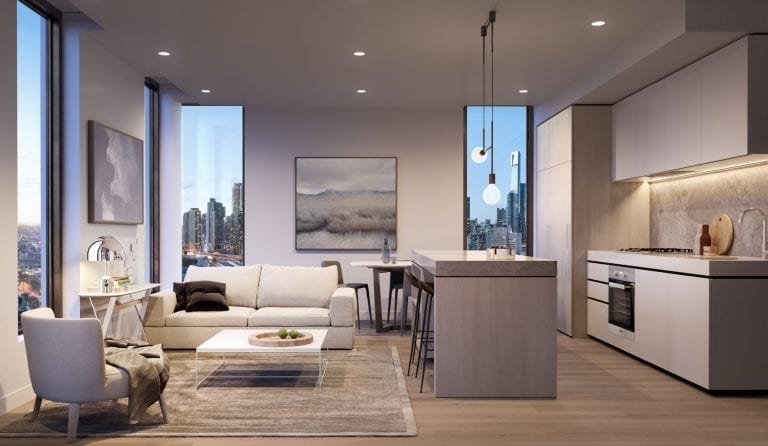 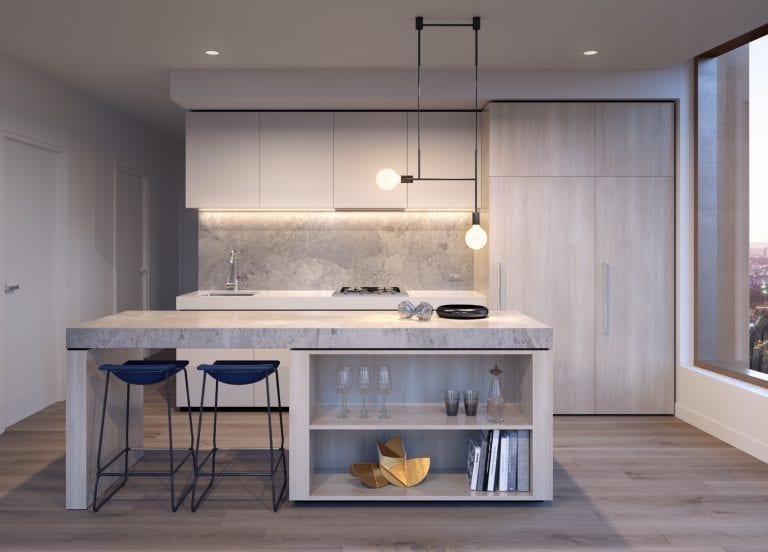 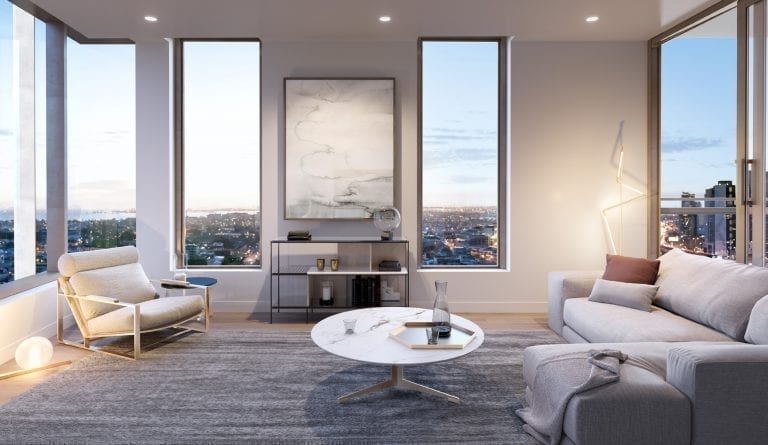 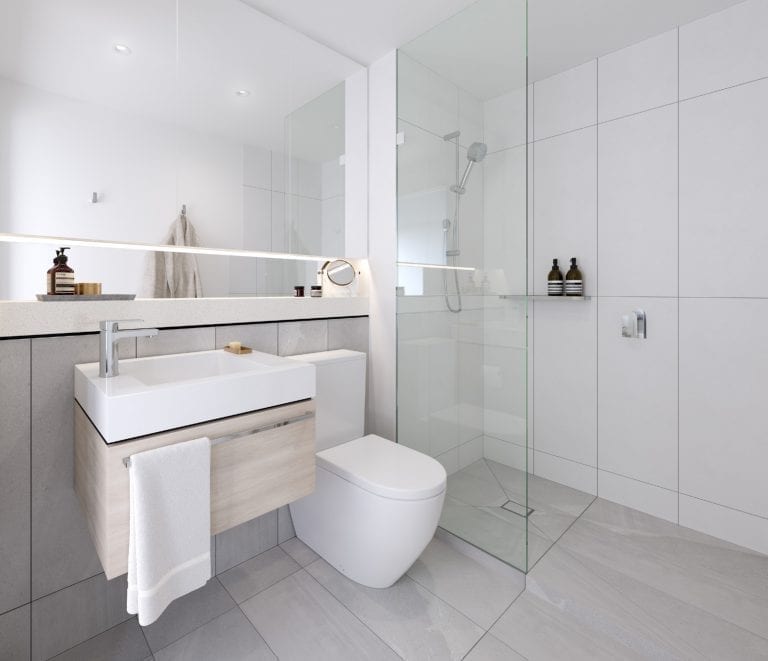 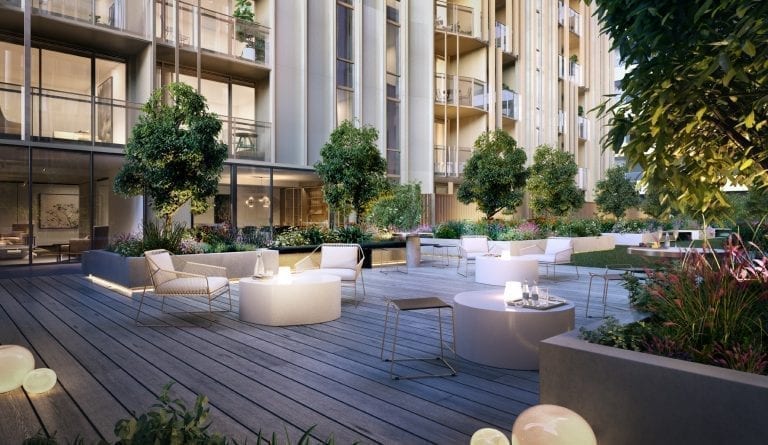 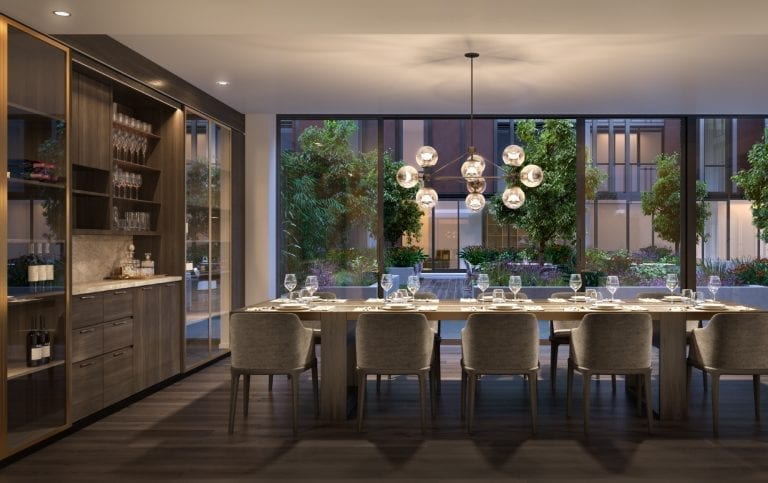 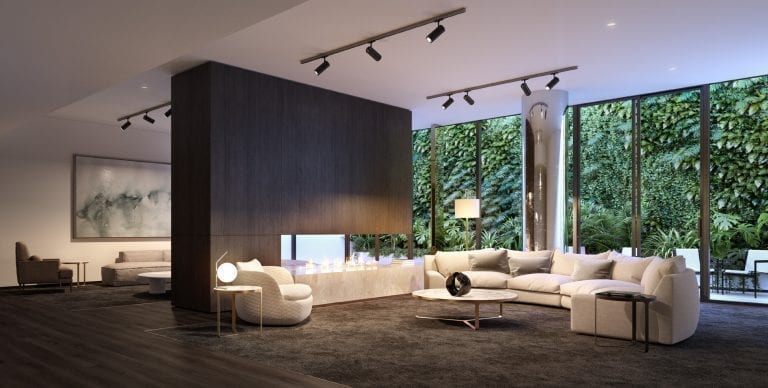 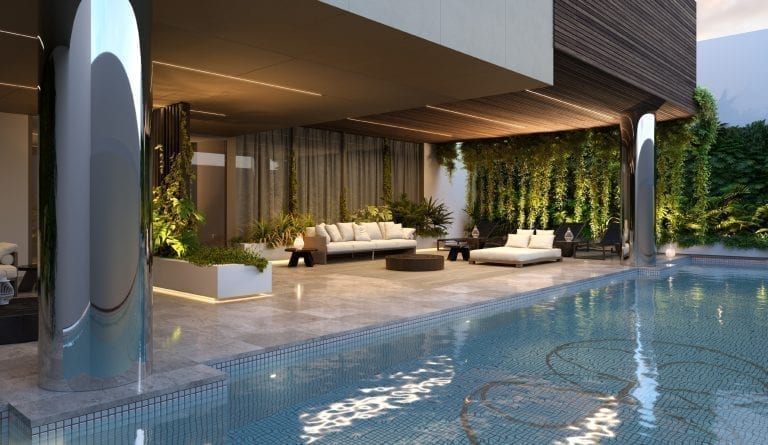 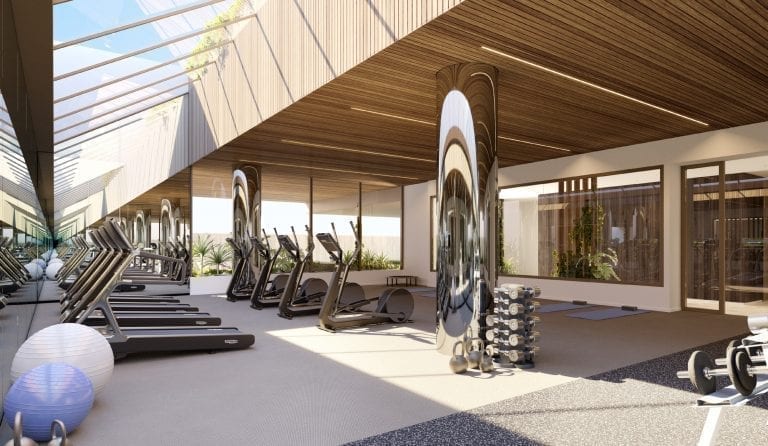 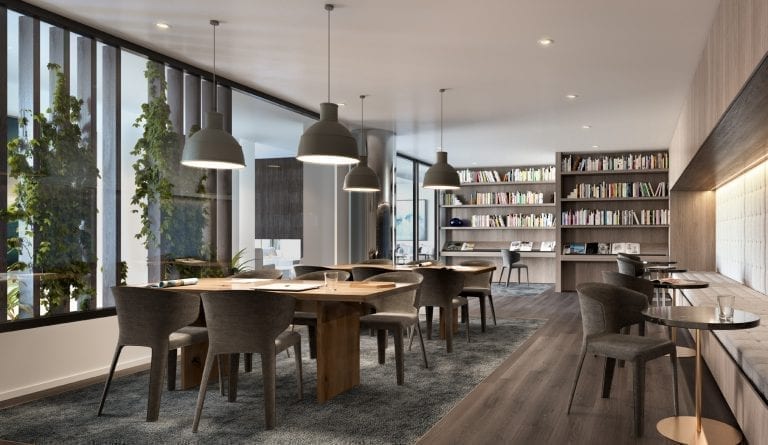 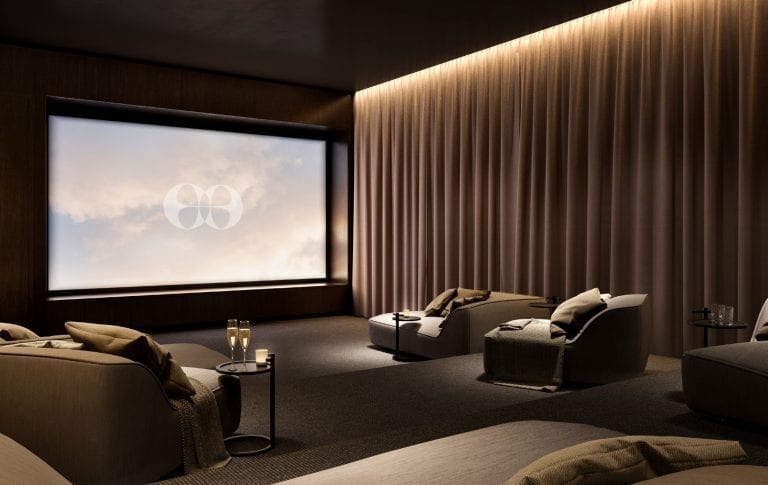 Everywhere you go and everything you do in Melbourne reminds you of why it’s status as the world’s most liveable city is well earned. The considered urban beauty, world famous gardens and spectacular bay are only part of the story. Add a mild climate, political stability, recreational facilities and ease of transport and it’s not hard to see how it’s been awarded this prestigious title for the fifth year running. When you retreat to the peaceful oasis that is The Evermore, you may well think this fine city will win an unprecedented six in a row, making it the world’s longest running residential success story.

Stay in touch with us